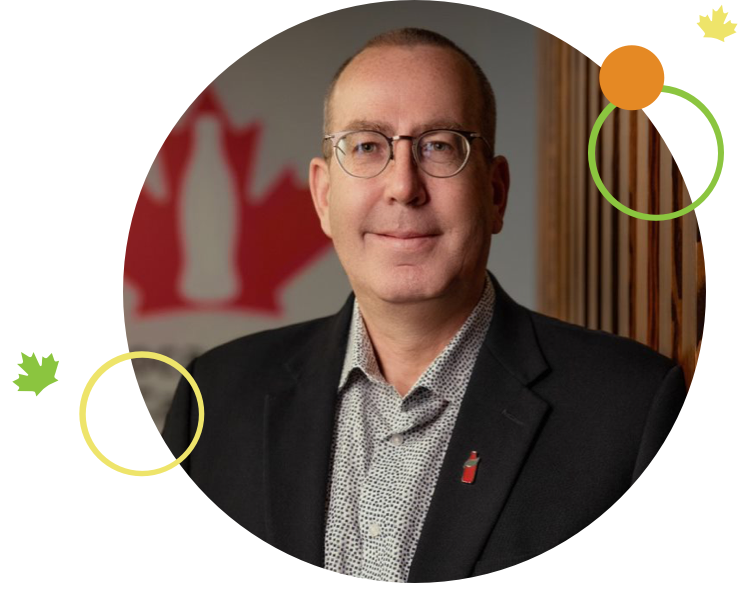 At Coke Canada Bottling, everyone from our hourly and frontline workers to our leaders and executive team is building a multi-generational business together. We’re putting our customers first, taking action on sustainability and embracing a spirit of continuous improvement.

Stephen du Toit is the President & Chief Operating Officer of Coca-Cola Canada Bottling Limited. Du Toit joined Coca-Cola in 1999 and has worked in numerous roles all over the world, including Saudi Arabia, Russia, Belarus, Ukraine, and Armenia. In 2011, he relocated to Canada. Previously, du Toit held executive and leadership roles with Diageo, Penguin Foods, SAB Miller, and Lever (Unilever). He is an engaged supporter of his local community, leading a team of Coke Canada employee volunteers in The Weekend to Conquer Cancer in support of The Princess Margaret Cancer Foundation.

Our other Team Members 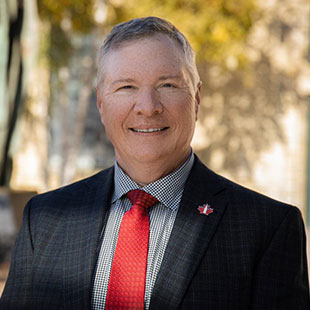 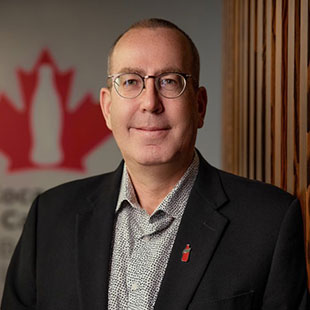 We rely on the support and engagement of our many partners.

This website uses cookies to improve your experience while you navigate through the website. Out of these cookies, the cookies that are categorized as necessary are stored on your browser as they are essential for the working of basic functionalities of the website. We also use third-party cookies that help us analyze and understand how you use this website. These cookies will be stored in your browser only with your consent. You also have the option to opt-out of these cookies. But opting out of some of these cookies may have an effect on your browsing experience.
Necessary Always Enabled
Necessary cookies are absolutely essential for the website to function properly. This category only includes cookies that ensures basic functionalities and security features of the website. These cookies do not store any personal information.
Non-necessary
Any cookies that may not be particularly necessary for the website to function and is used specifically to collect user personal data via analytics, ads, other embedded contents are termed as non-necessary cookies. It is mandatory to procure user consent prior to running these cookies on your website.
SAVE & ACCEPT